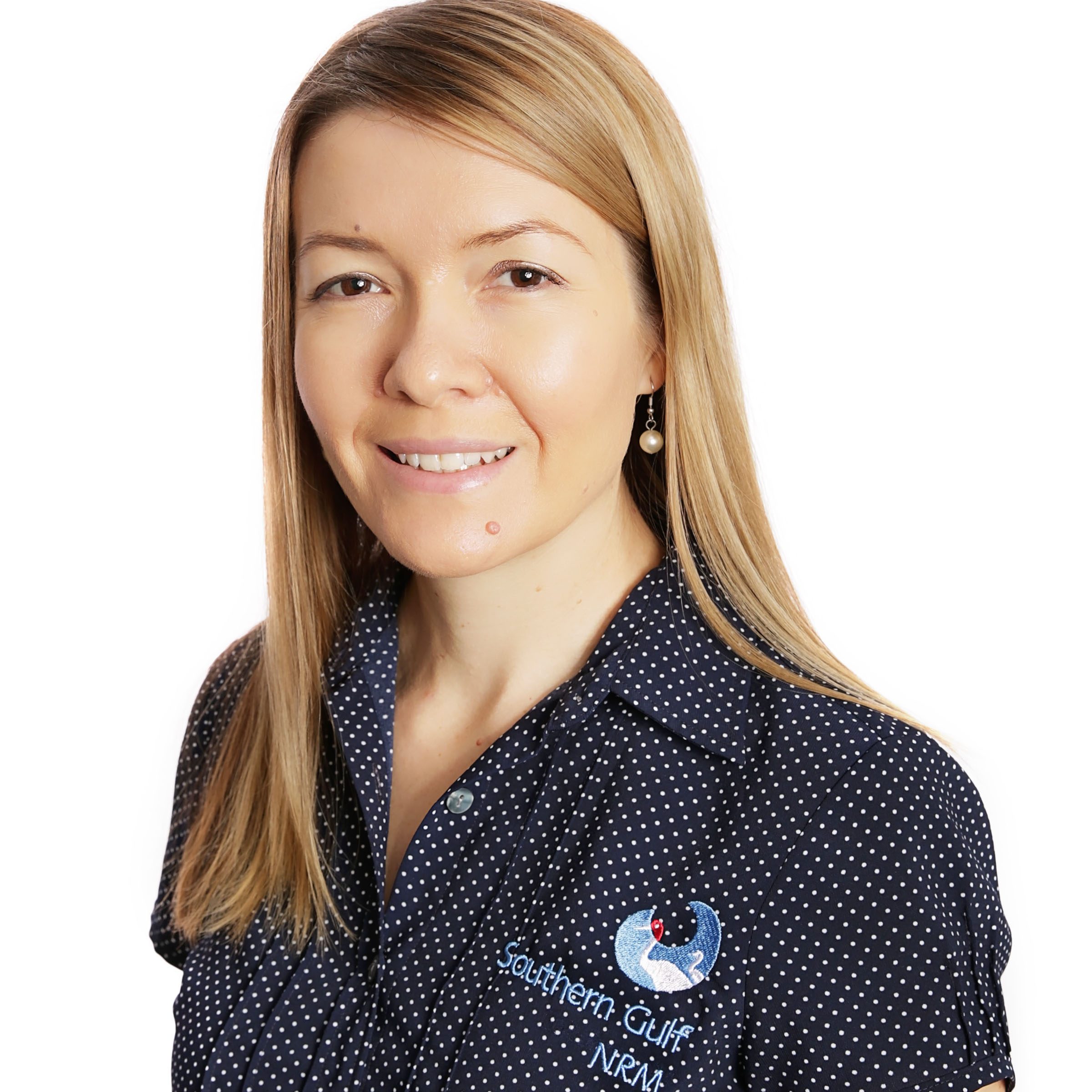 Maree has managed the SG NRM business and finances for the past ten and a half years. She is also the company’s Public Officer and is the second longest serving employee at SG NRM. Prior to her time at SG NRM, Maree worked in similar roles within Local Government and a private Accounting firm. Maree has extensive experience in Accounting and financial management, Human Resources, Administration/Operations together with Governance experience in the Not for Profit area. 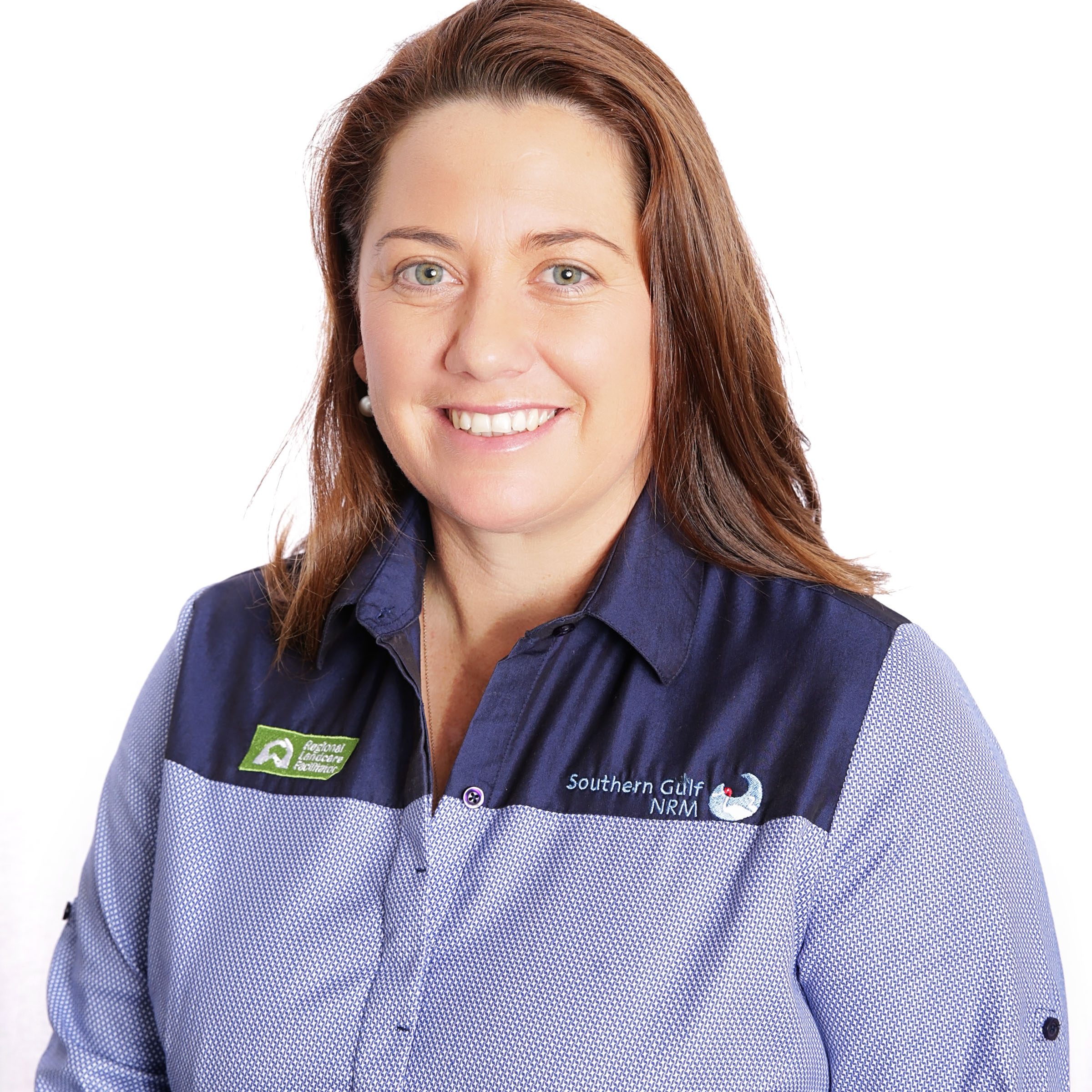 Pru joined the Southern Gulf NRM team in April 2014.  She comes from a rural background based near Richmond and brings a wealth of experience from her time working in the cattle industry over the majority of her life.  Her role is to support and facilitate activities & growth within the Agriculture Industry.  Working closely with Producers, Local Government, Indigenous and other community’s groups Pru will support the adoption of Sustainable Land Management Practices and the protection of our landscape within the Southern Gulf Region.

Nicki commenced working with Southern Gulf NRM in November 2019 and brings with her an extensive background in office management and administration. Nicki has lived in Mount Isa for over 20 years and is looking forward to continuing supporting the Southern Gulf NRM team throughout 2020. 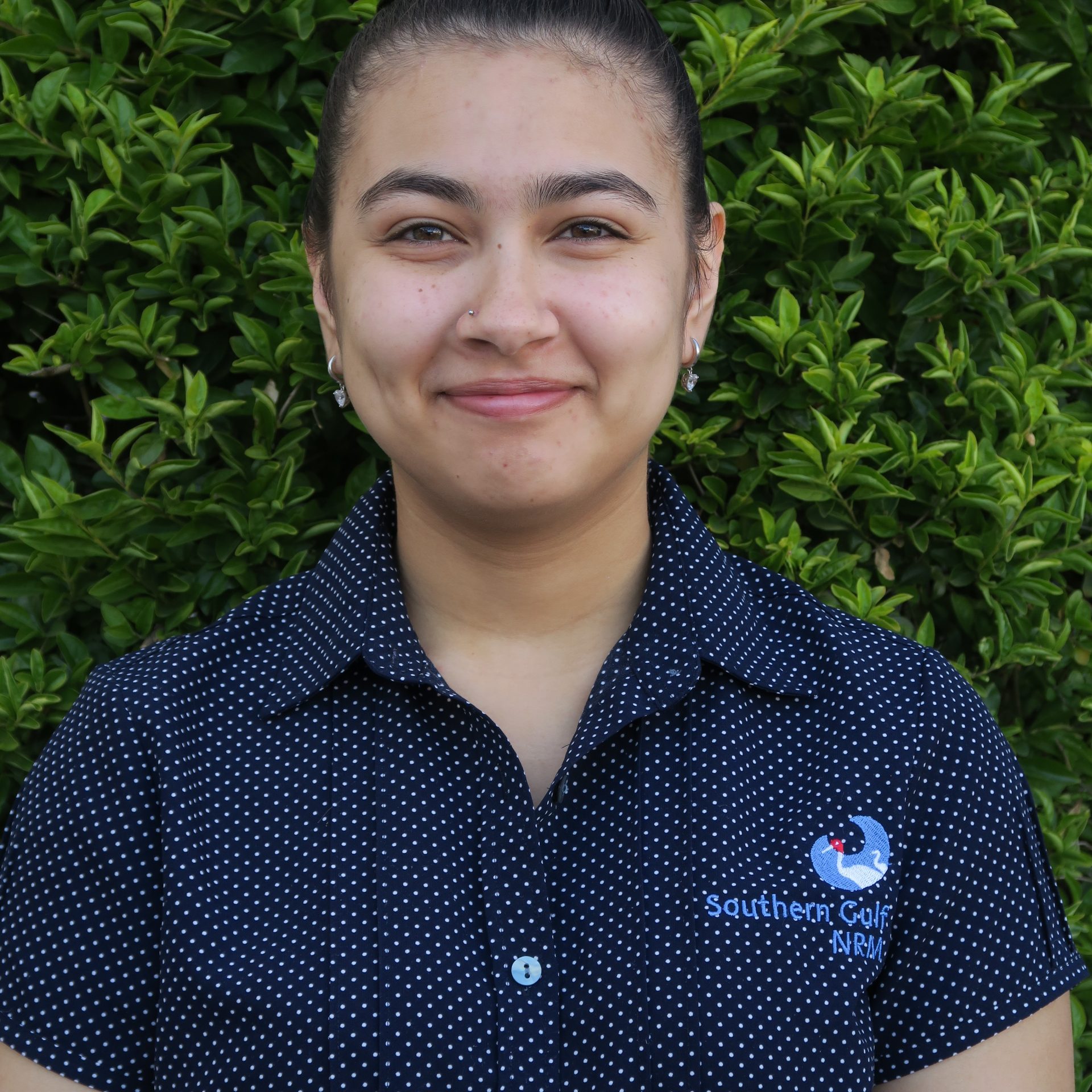 Kovey joined Southern Gulf NRM in February 2020 for a 12 month traineeship, undertaking a Certificate III in Business Administration.  Kovey is looking forward to developing her knowledge and skills in office administration and management since completing grade 12 in 2019. 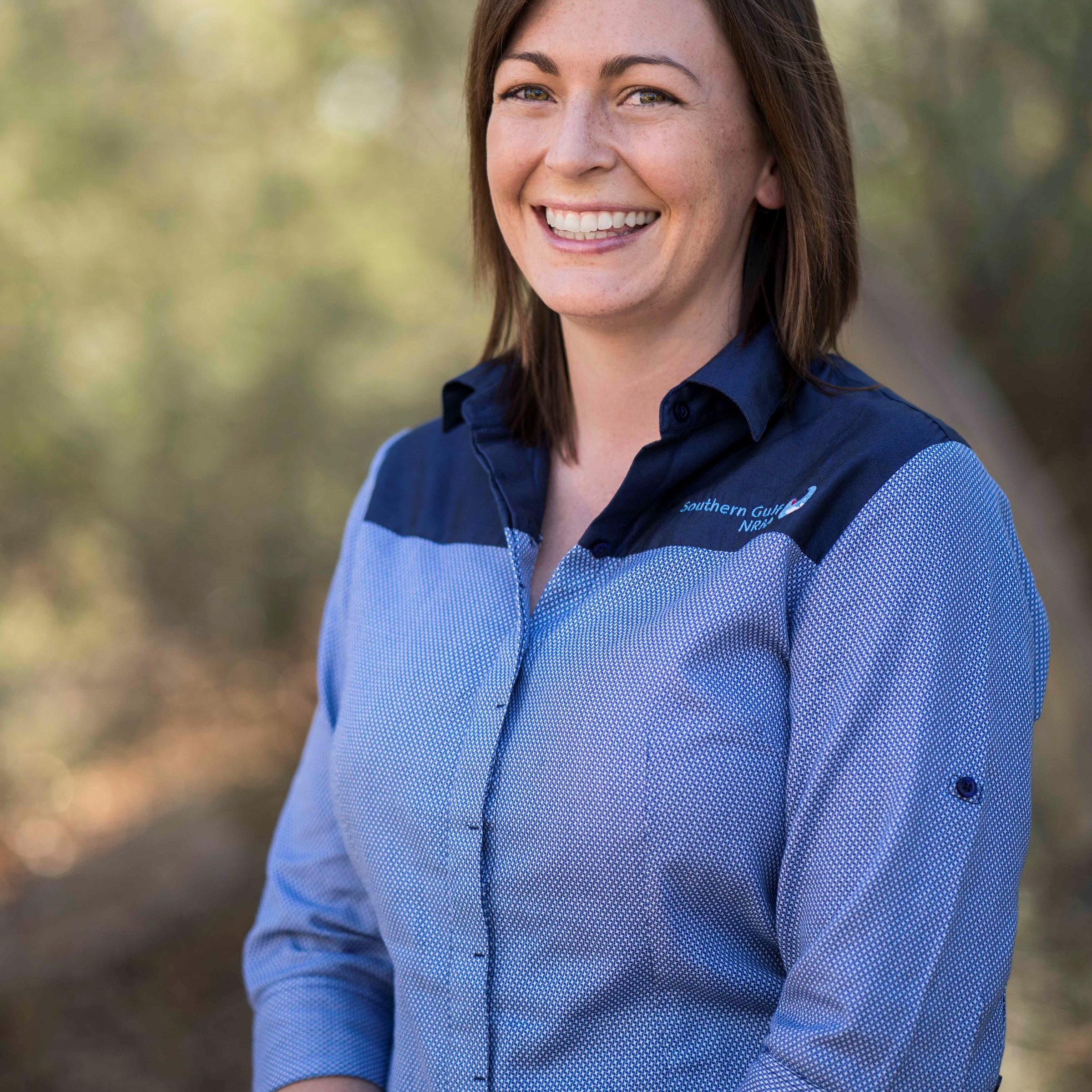 Kayler has joined the team as the new Environment and Heritage Officer.  She graduated from James Cook University with a Bachelor of Science majoring in Natural Resource Management. Prior to moving to Mount Isa, Kayler worked in the Oil and Gas Industry throughout Australia as an Environmental Scientist.  Her role with Southern Gulf NRM focuses on sustaining the region’s natural and cultural environment. 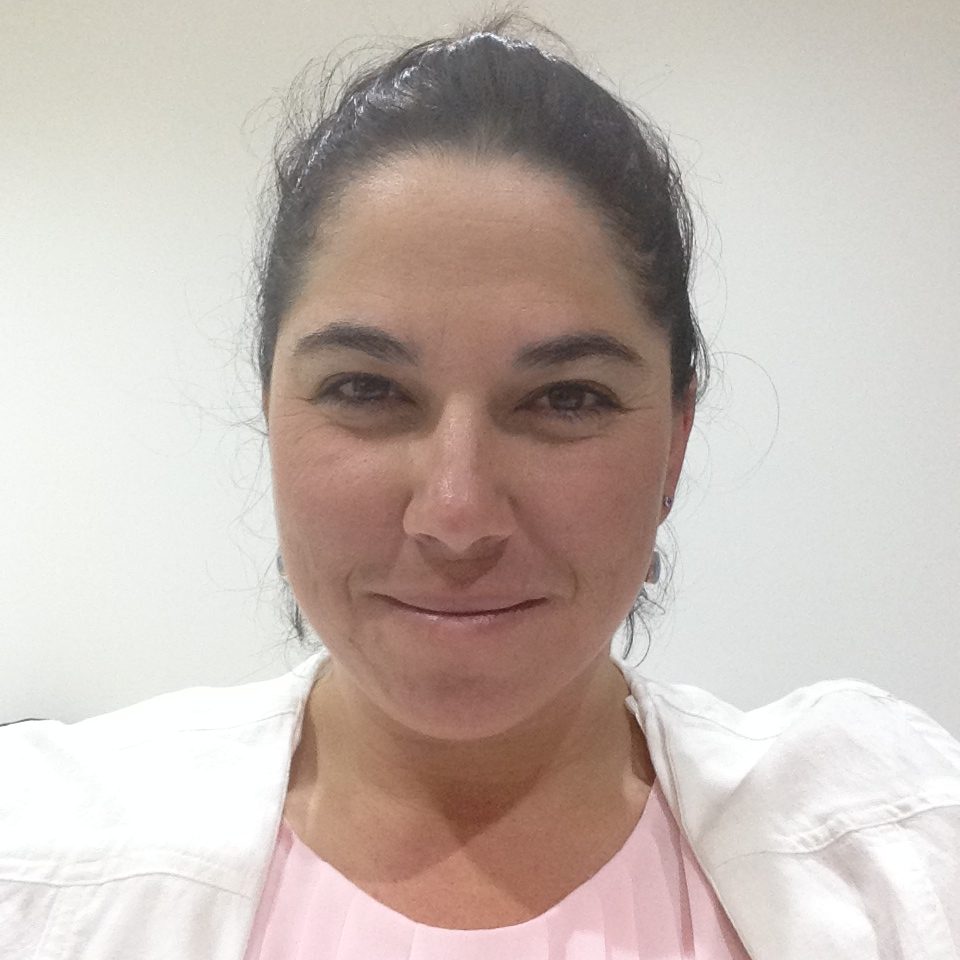 Rachel joined the Southern Gulf NRM team in December 2019.  Rachel was born and raised in Longreach Queensland and learned very early in her life that she wanted to live and work in the north.  For the last 7 years, Rachel has been employed by The Australian Agricultural Company as a Rangelands Officer and more recently Operations Manager, this has instilled in Rachel a solid foundation in productive landscapes and sustainability.  Rachel has a Rural Business Management and bachelor’s degree in Production Animal Science. 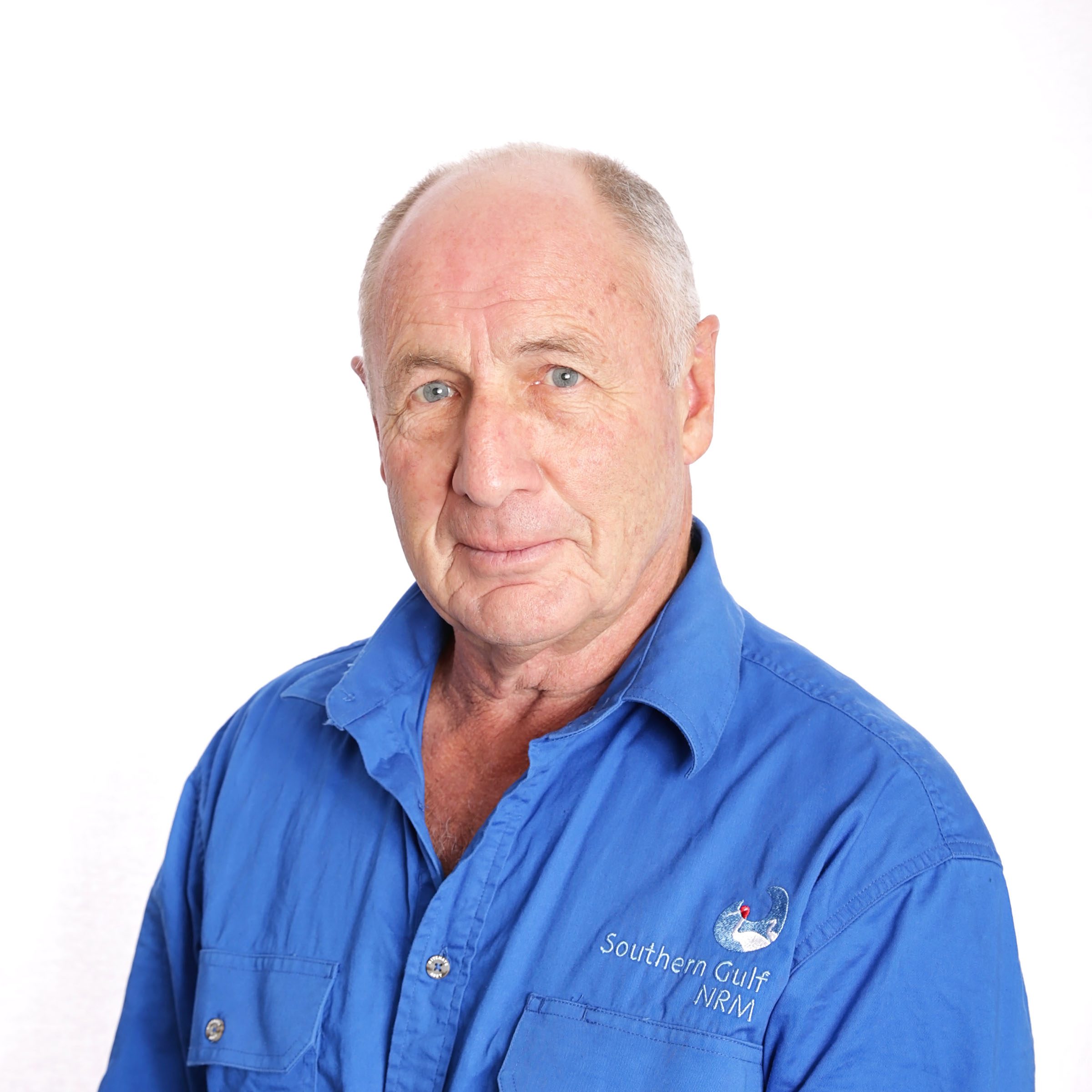 Charles joined Southern Gulf NRM June 1999.   As Senior NRM Project Officer, his main activities include implementing weed management and critical habitats programs across the region.  Charles graduated with a Bachelor of Science (Forestry) from the University of Melbourne.  Before moving to Queensland in 1999, he was employed as a forester for 24 years in Melbourne Water Corporation’s water supply catchments and prior to that as a Resources Forester for two years in the Northern Territory.  He is a member of two Landcare Groups – Gregory River and Mount Isa – and voluntarily participates in weed control activities with both groups. 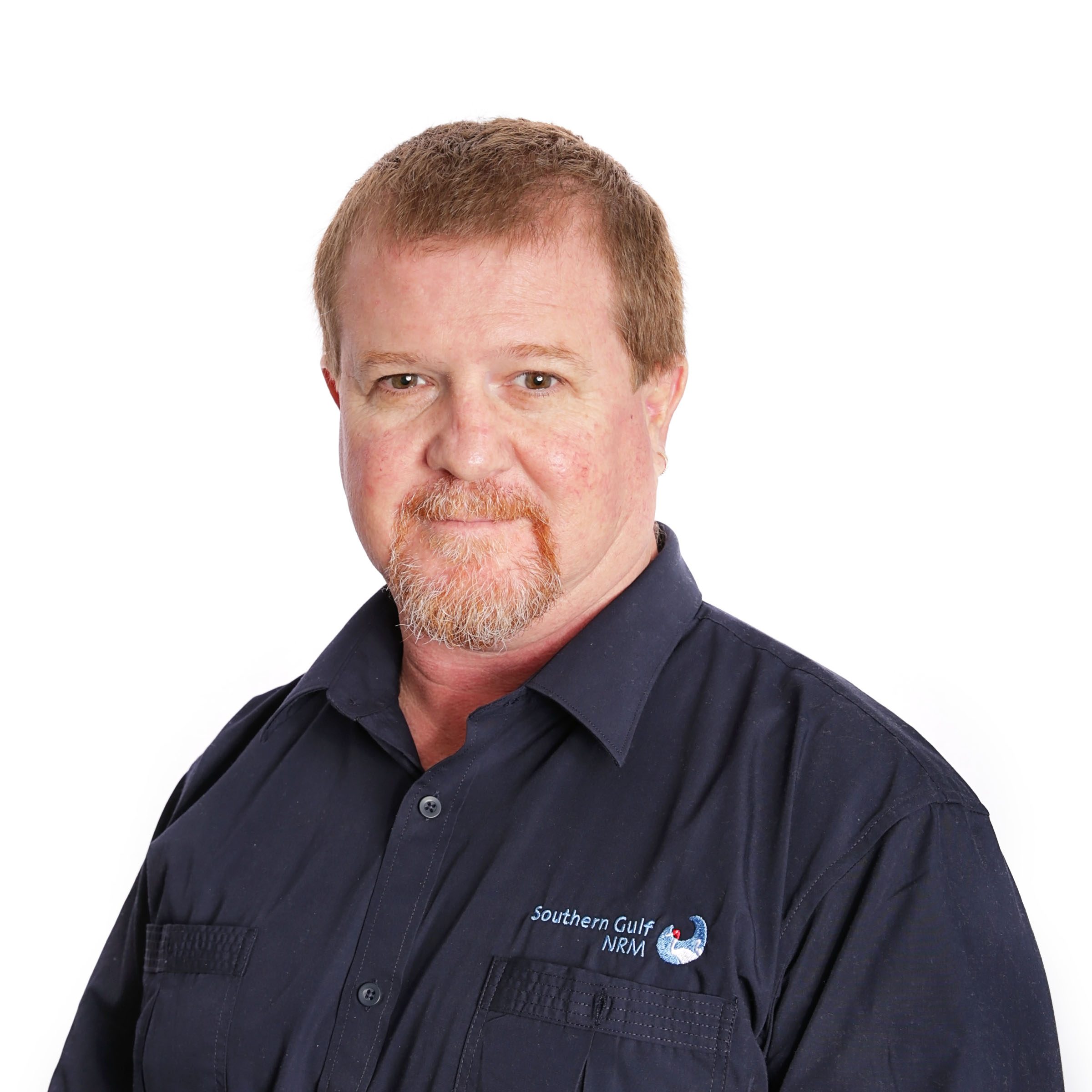 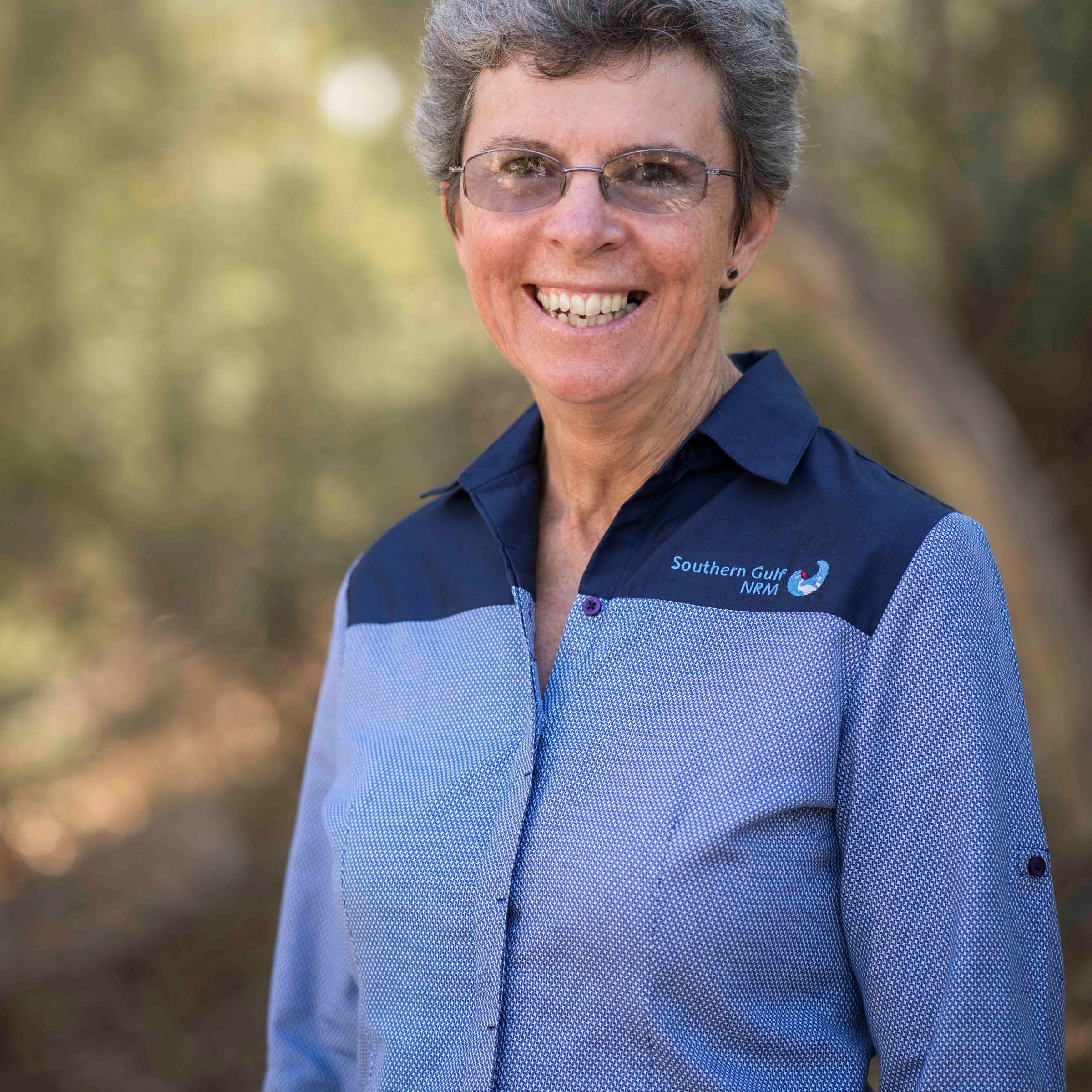 Anne works with Rangelands stakeholders, focused on the Pastures Partners program. Anne worked a few months at Barkly Tablelands NRM group, based in Tennant Creek before moving to Mount Isa, March 2017. Previously Anne worked for an agricultural organisation that collaborated with the Fitzroy Basin Association (a similar NRM Group to Southern Gulf). 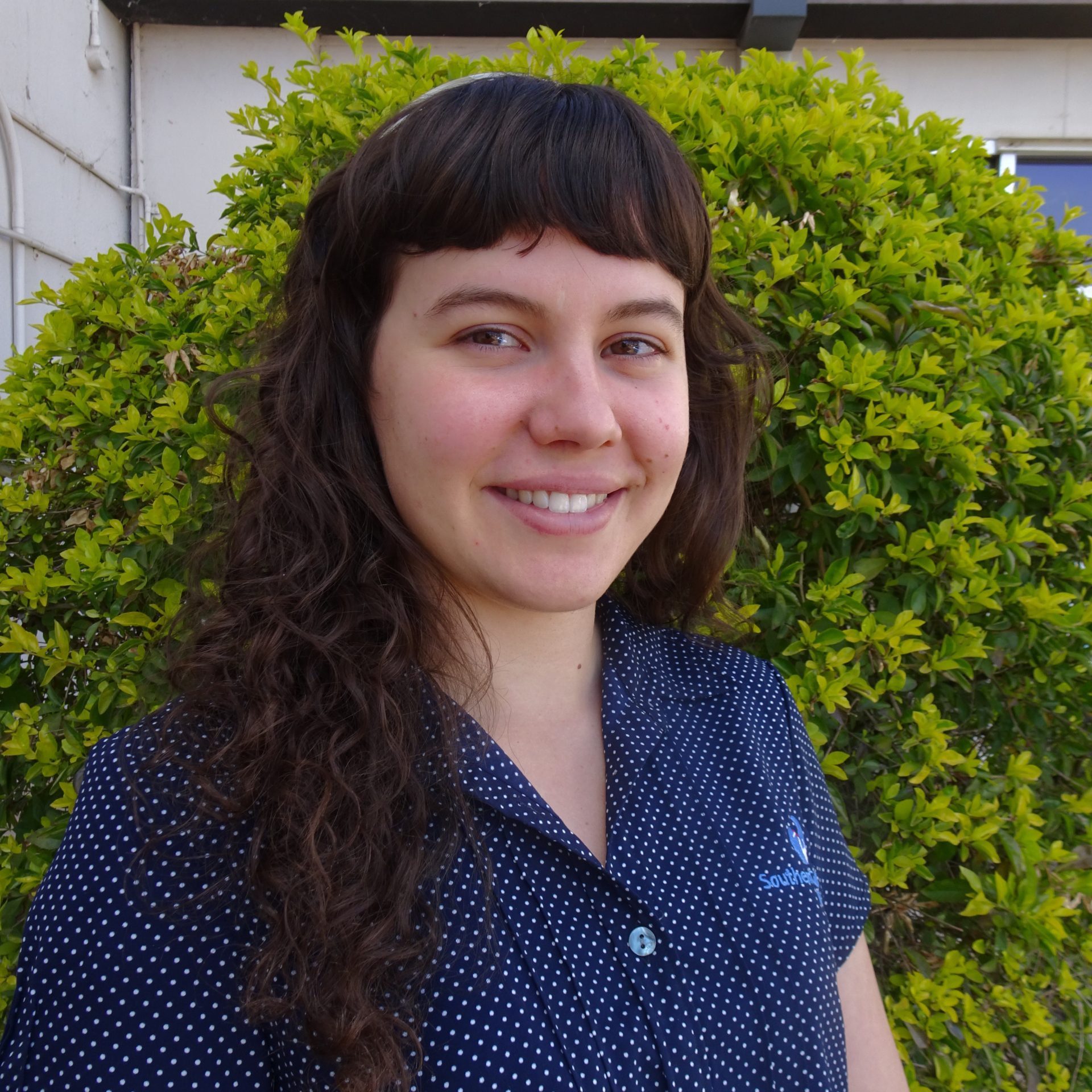 Zoe graduated from the University of Adelaide in 2017 with a Bachelor of Science (Geology and Chemistry), Honours in Geology and an Undergraduate Diploma in Education.  Zoe has worked as a secondary science teacher before moving up to Mount Isa from Adelaide in 2018.  She has worked as a Mine Geologist and a Geotechnical Engineer at Mount Isa Mines and now has joined Southern Gulf NRM in June of 2020.