About us Our Team 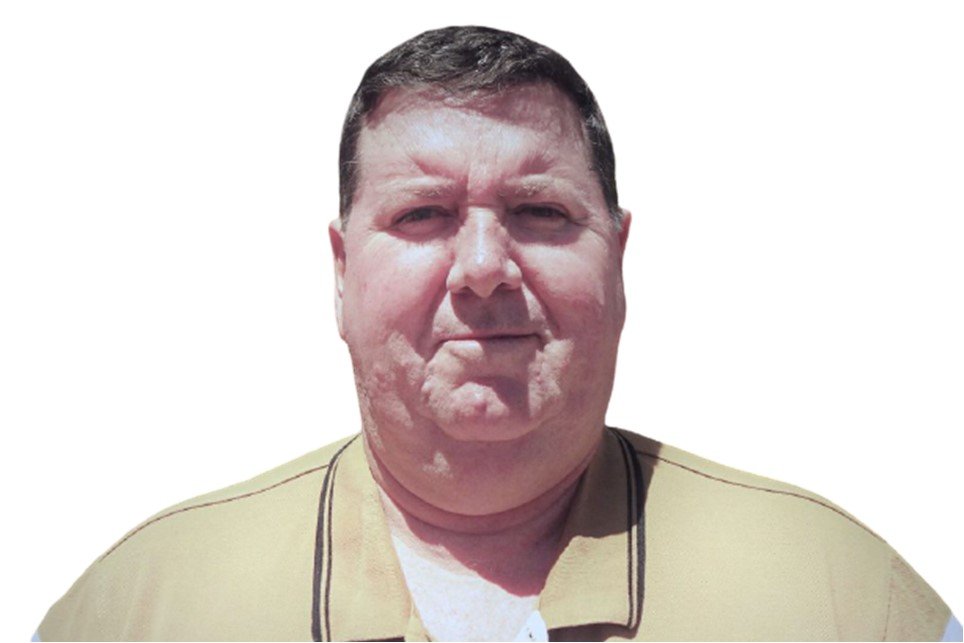 Geoff comes to Southern Gulf NRM with extensive industry knowledge and experience.  Holding a bachelor’s degree in Agricultural Systems & a Certificate of Ecology issued by the University of Western Sydney (Hawkesbury Agricultural College), Geoff started as one of the first four Regional Landcare Facilitators for the Queensland Government.  He then worked as a planning officer for an NRM group before becoming an NRM Operations Manager for another NRM group before becoming a CEO, a role which he has held for around 12 years. 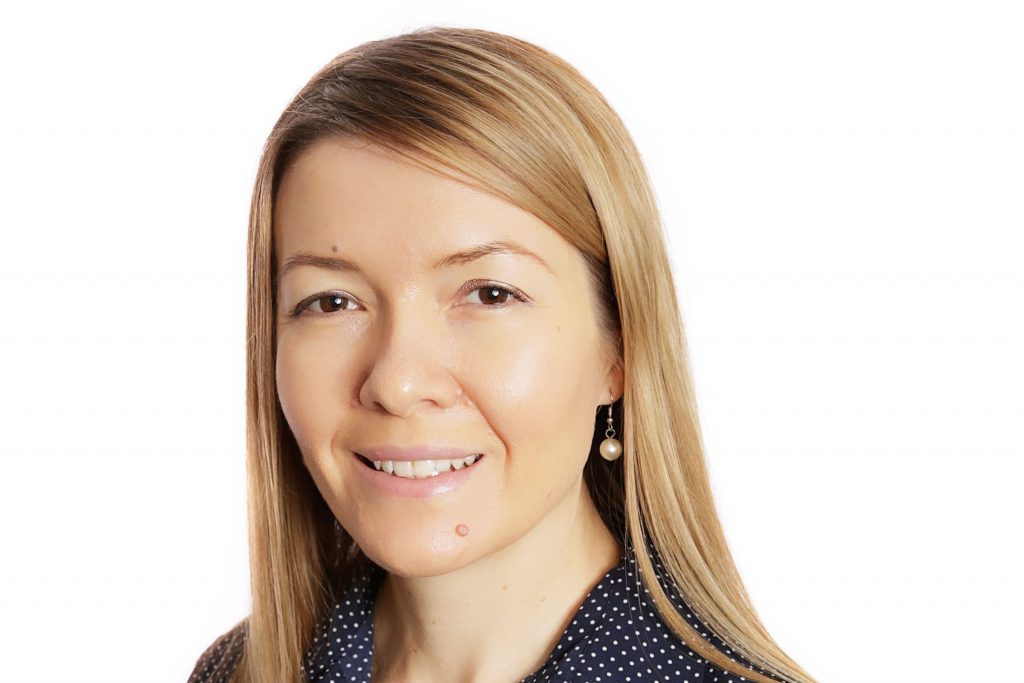 Maree has managed the Southern Gulf NRM business and finances for the past ten and a half years. She is also the company’s Public Officer and is our second longest serving employee. Prior to her time at with us, Maree worked in similar roles within Local Government and a private Accounting firm. Maree has extensive experience in Accounting and financial management, Human Resources, Administration/Operations together with Governance experience in the Not for Profit area. 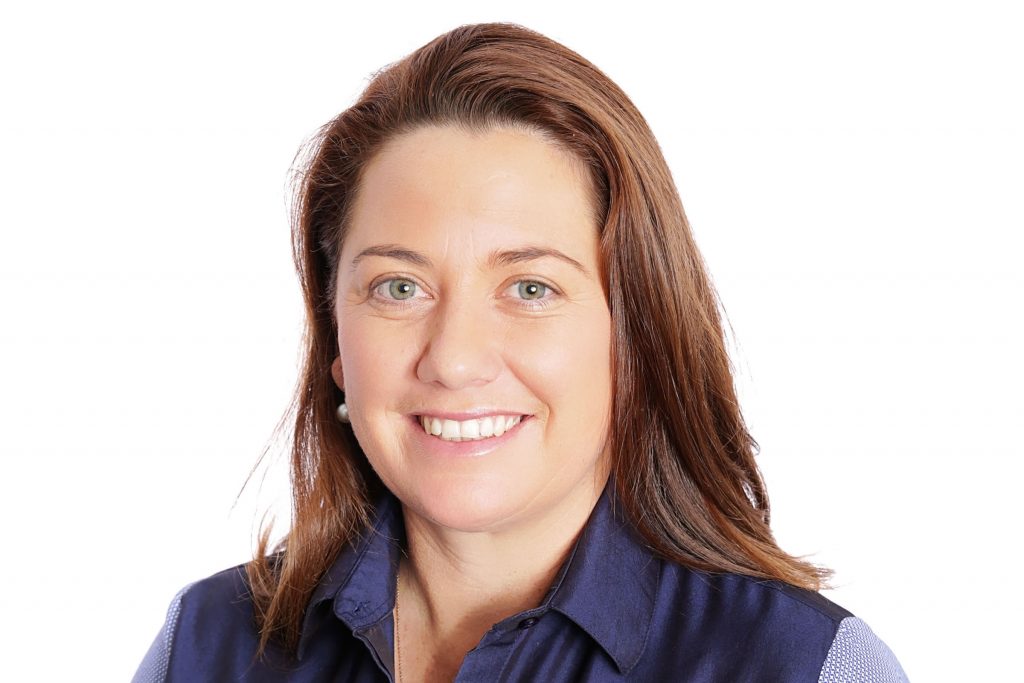 Pru joined the Southern Gulf NRM team in April 2014.  She comes from a rural background based near Richmond and brings a wealth of experience from her time working in the cattle industry over the majority of her life.  Her role is to support and facilitate activities & growth within the Agriculture Industry.  Working closely with Producers, Local Government, Indigenous and other community’s groups Pru will support the adoption of Sustainable Land Management Practices and the protection of our landscape within the Southern Gulf Region. 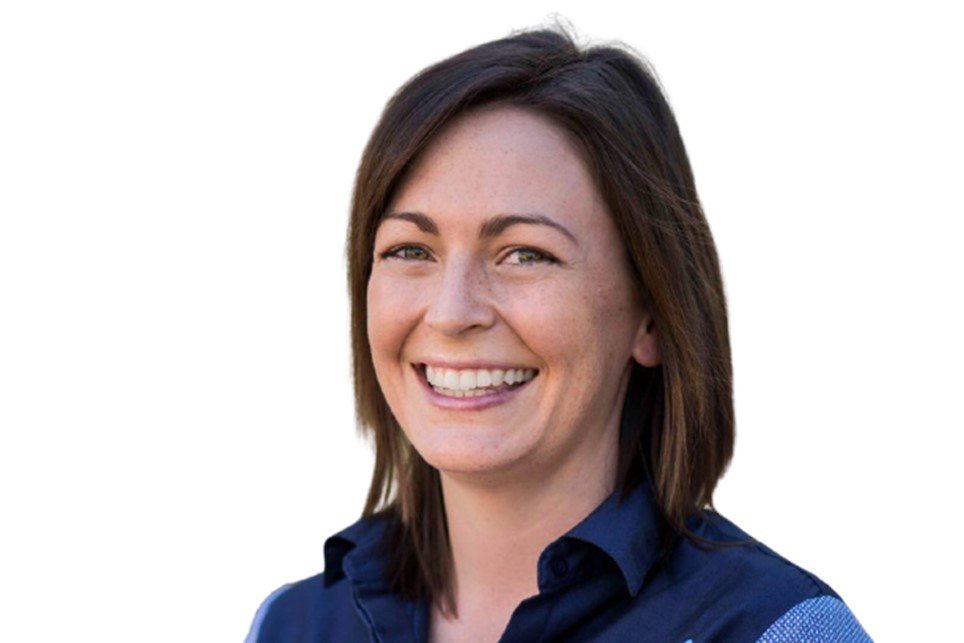 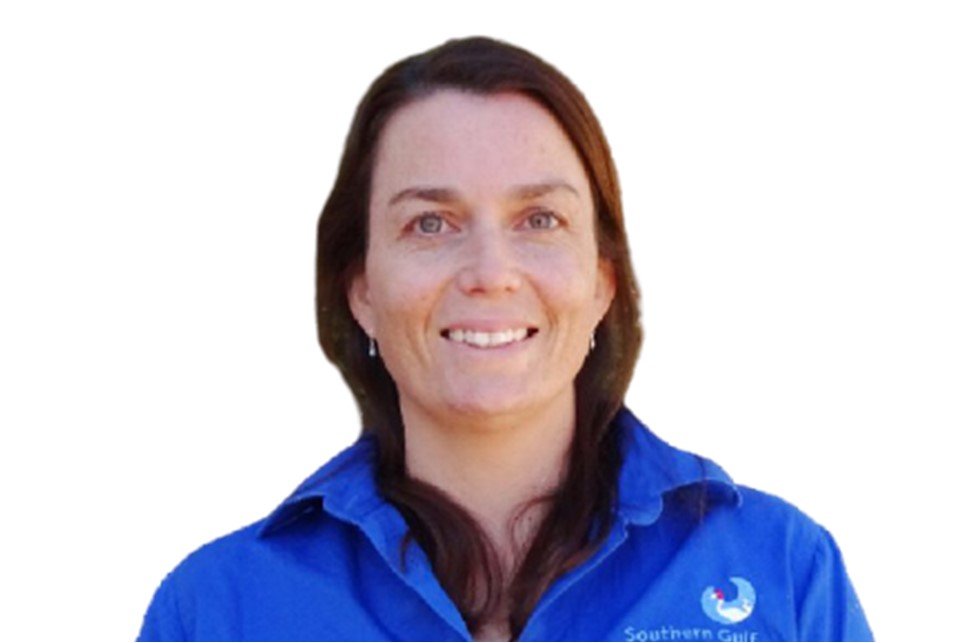 Claire Hobbs is a dedicated and hardworking NRM Project Officer.  She holds over 12 years’ experience within the Agriculture and Environmental management space and has completed university qualifications in both disciplines. Claire has lived in Mount Isa for over 10 years and has worked as an Environmental Advisor within the mining industry.  Prior to Mount Isa, Claire worked with a range of primary producers within NSW and QLD. Her role with Southern Gulf NRM focuses on the review of the regions Natural Resource Management Plan and project support to the team. 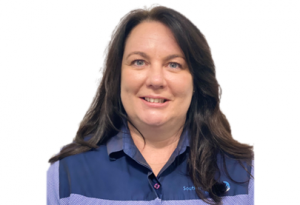 Lyndy brings a wealth of local knowledge and passion to the Southern Gulf NRM team. Lyndy is a born and raised Mount Isan who has spent time in the health and education industries before completing her Bachelor of Environment and Science through CQU in 2021.

Although majoring in Water Management, Lyndy also has a passion for all things plants and botany as well as her local community which make her an incredible Community, Environment & Heritage Officer.  Currently Lyndy is spearheading the Community Litter Project and is heavily involved in the Carpentarian Grasswren Project among others.

Kayler is a vital member of the team as our Environment and Heritage Officer.  She graduated from James Cook University with a Bachelor of Science majoring in Natural Resource Management. Prior to moving to Mount Isa, Kayler worked in the Oil and Gas Industry throughout Australia as an Environmental Scientist.  Her role with Southern Gulf NRM focuses on sustaining the region’s natural and cultural environment. 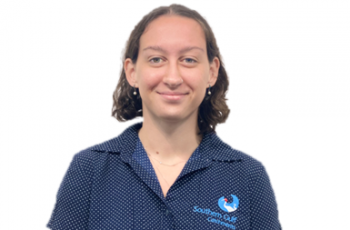 Kirra has recently joined the Southern Gulf NRM team in January 2022 as an NRM Project Officer after completing her university studies. She studied a Bachelor of Environmental Science/Business at Griffith University in Brisbane. She is passionate about assisting landholders in making more informed and sustainable land management decisions. She enjoys travelling, camping and taking photos of plants for iNaturalist. 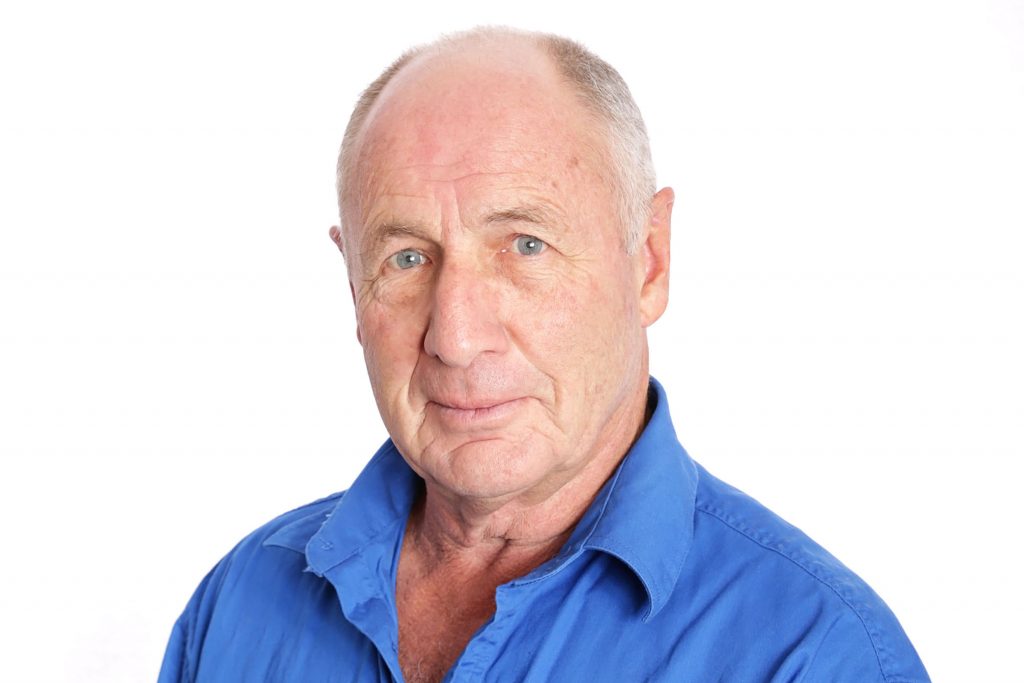 Charles joined Southern Gulf NRM June 1999 and is our longest serving team member.   As Senior NRM Project Officer, his main activities include implementing weed management and critical habitats programs across the region.  Charles graduated with a Bachelor of Science (Forestry) from the University of Melbourne.  Before moving to Queensland in 1999, he was employed as a forester for 24 years in Melbourne Water Corporation’s water supply catchments and prior to that as a Resources Forester for two years in the Northern Territory.  He is a member of two Landcare Groups – Gregory River and Mount Isa – and voluntarily participates in weed control activities with both groups. 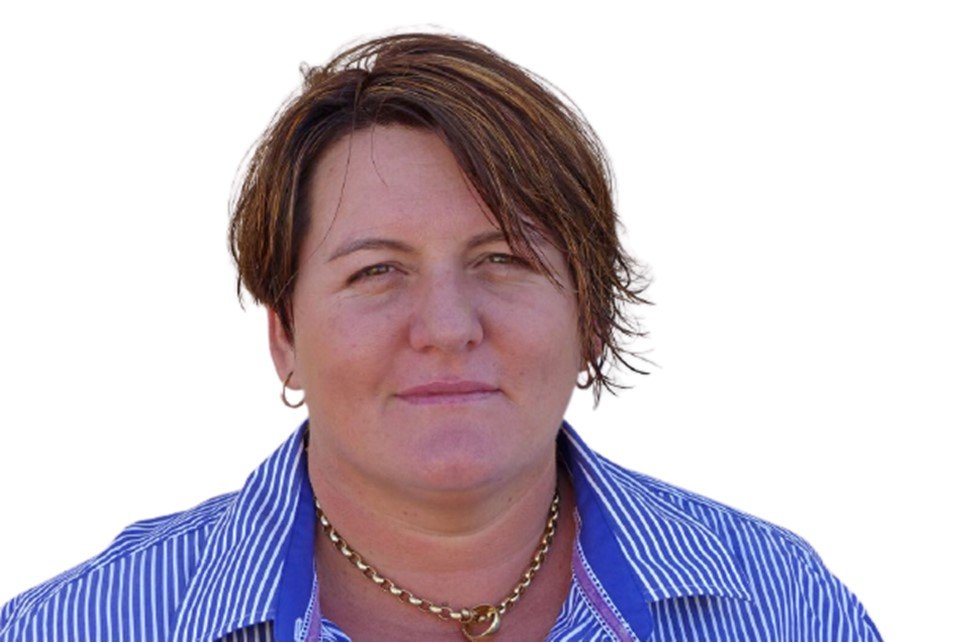 Robyn joined the Southern Gulf team as an NRM Project Officer Weed and Pests at the beginning of 2021 after spending 5 years as the Rural Lands Manager for the Flinders Shire Council.  Originally hailing from Townsville, Robyn completed her Bachelor of Applied Science at Charles Sturt University before heading west nearly 20 years ago.  Robyn has remained working in the region, doing  rural station work and has spent 8 years working for the Department of Agriculture and Fisheries.  Robyn’s primary area of focus is on Weed and Pest Management and she is actively coordinating a Regional Biosecurity Plan and is currently chair of the Gulf Catchments Pest Taskforce. 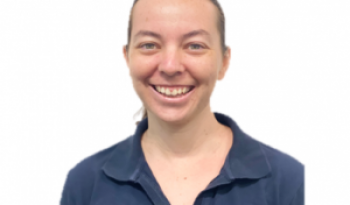 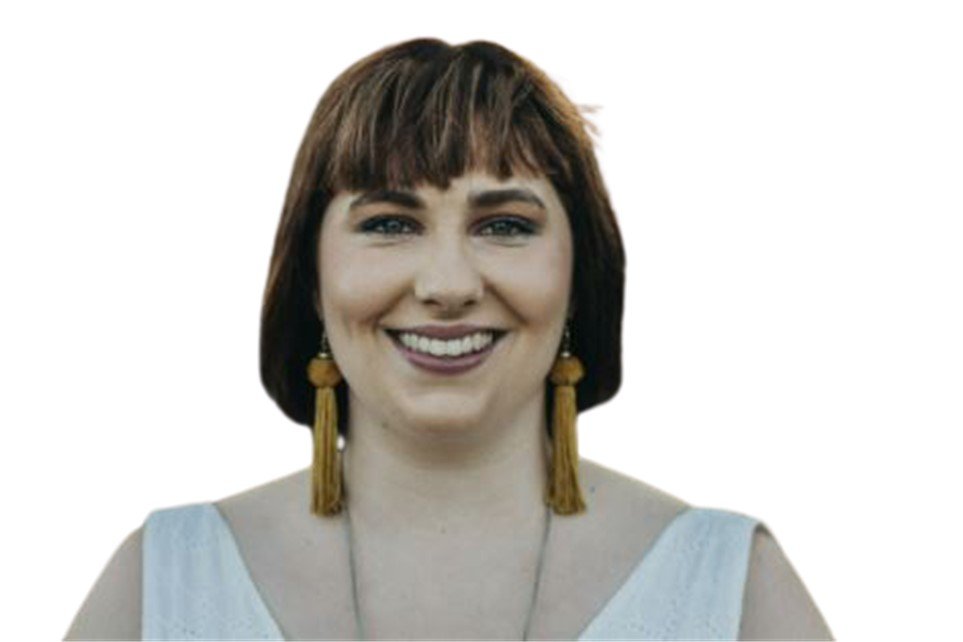 Tamara is our most recent recruit, joining the team shortly after her move from Townsville to Mount Isa in 2021. Tamara is in the final stages of completing her university studies via correspondence with CQU.  Her background is in office and business development management which has complemented her studies.  Minoring in Communications, Tamara loves to talk and encourages our members and community to contact her at any time. 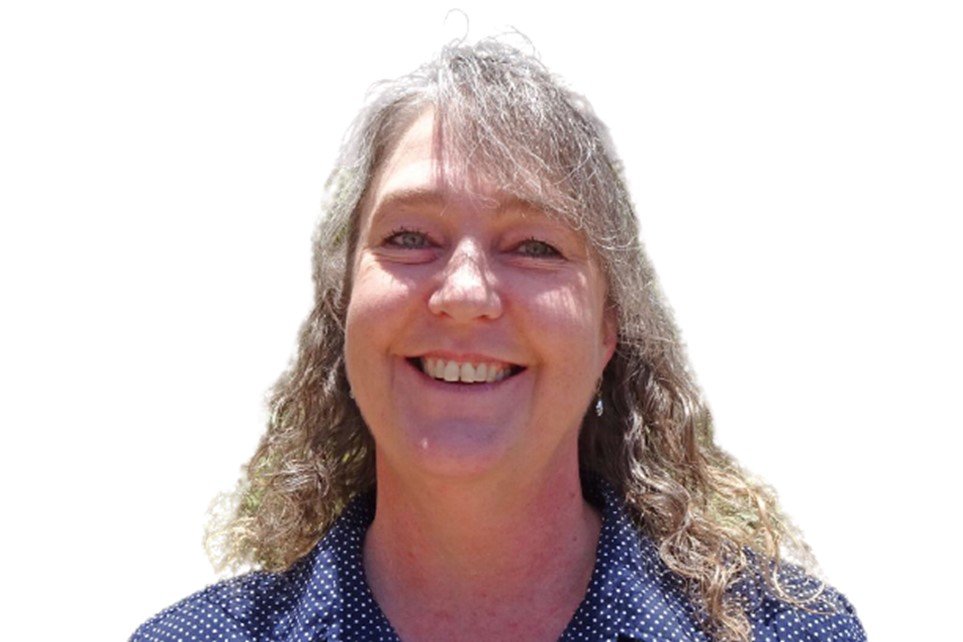 Nicki commenced working with Southern Gulf NRM in November 2019 and brings with her an extensive background in office management and administration. Nicki has lived in Mount Isa for over 20 years and is looking forward to continuing supporting the Southern Gulf NRM team throughout 2020.